Our eldership team recognizes the authority of God and realizes that we are shepherds who serve under the Chief Shepherd, Jesus Christ. We desire to devote ourselves to prayer and to the ministry of the Word. Our passion and goal is to equip the believers for the work of the ministry until we all attain maturity in the fullness of Christ. 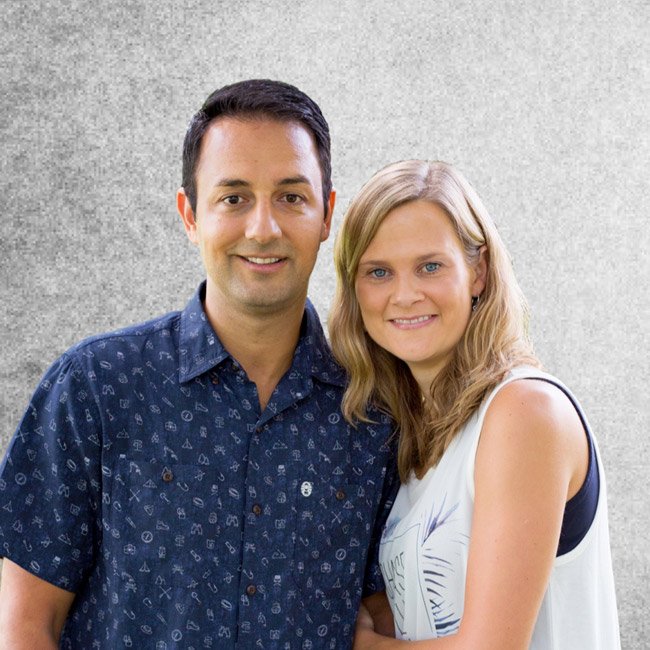 Kevin and his wife Mariella, who serves as Identity’s worship coordinator, shared a vision of starting a church for many years. Kevin was born in Iran and grew up in Sweden and Mariella is from The Netherlands. Their journey together began as students with Youth With A Mission (YWAM) in South Africa, where they met. They transitioned into leadership, working with YWAM for many years as missionaries in Cape Town, South Africa.  Over the past decade they have traveled together to over 45 nations before answering the call and moving in 2016 to the USA and serve as missionaries in Ohio. God has blessed them with two daughters and a son. As a family they passionately pursue God’s presence and continually challenge His people to be kingdom focused. kevin@identitychurch.org 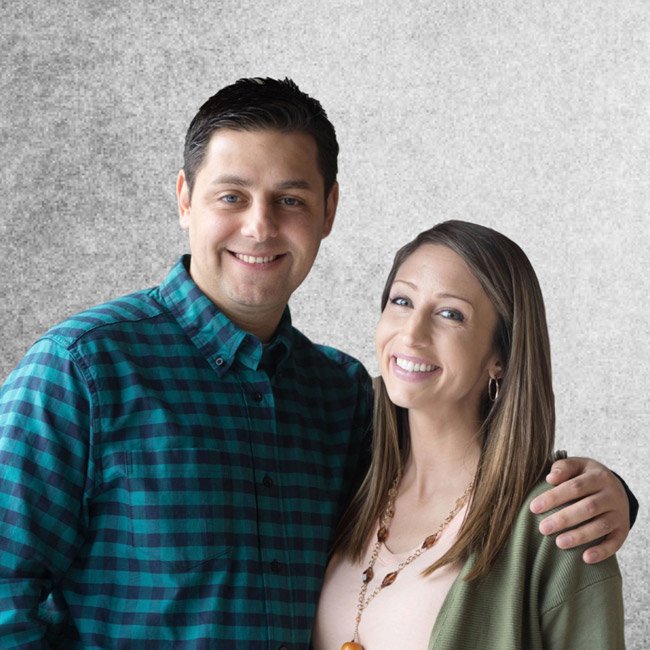 Alex and his wife Lindsay love serving at Identity Church and are excited about what the Lord is doing, they have three beautiful children. Lindsay is an Ohio native while Alex was born in Iran and raised in Sweden. Before meeting, they were both in a season of their life where they were growing in the Word of God and serving in internships with International House of Prayer (IHOP) and Youth With A Mission (YWAM). Their ministry work led them both to a mission trip in Armenia where they met. After marrying, they moved to Charlotte, North Carolina, where Alex attended bible school while working for the Billy Graham Evangelistic Association. He graduated from Charis Bible College in 2017. They, along with their two daughters, relocated back to Ohio in 2018 to be part of the planting of Identity. alex@identitychurch.org

Billy and his wife, Jill, met while attending school at Malone University, they have three beautiful children. Billy is a Canton, Ohio native, and has had the opportunity to lead corporate-wide church prayer meetings in the region in the last several years. Jill and her family served on the mission field in Chile where she was raised until the age of 8 when they transitioned back to the US and settled in Pennsylvania. Billy is passionate and excited to help create a Presence focused culture at Identity. billy@identitychurch.org

Our Accountability and Oversight Team

We are so grateful to the Lord for the wise and faithful spiritual advisers the Lord has placed in our lives for accountability and for spiritual oversight. We meet together with them as needed at various times throughout the year, and we meet with them as a team each March and September for a weekend of fellowship and prayer together. In cases of moral failure, irreconcilable disputes, disorderly conduct, apostasy, or other fault on the part of any member of the Identity Church leadership, our recognized spiritual advisers will work closely as a team with the Identity Church leadership to bring mediation and/or possible suspension or removal of the member at fault. In cases of unresolved conflict between the lead pastor and the Identity Church eldership, our recognized spiritual advisers will serve as outside mediators and facilitate the resolution of disputes. 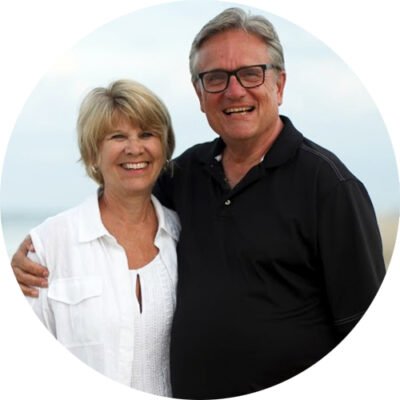 Larry Kreider serves as International Director of DOVE International and LaVerne is a member of the DOVE International Apostolic Council. Larry and LaVerne have served together in Christian ministry and leadership for nearly 50 years. DOVE international, a worldwide family of churches and ministries, has successfully used the New Testament “house to house” strategy of building the church with small groups for more than four decades. As founder of DOVE International, Larry initially served for fifteen years as senior pastor of DOVE Christian Fellowship in Pennsylvania, which grew from a single small group of believers to over 2,300 in ten years. Today, DOVE believers are found meeting in more than 1000 local churches and thousands of small groups in twenty-seven nations in five continents of the world. Larry and LaVerne started ministry in 1971, helping to found a youth ministry called “Lost But Found” that targeted the unchurched youth in their community of northern Lancaster County, Pennsylvania.